Ledbury RFC has a thriving colts section. We are a friendly and inclusive squad, with a fun, social aspect, as part of a whole approach to the game. Naturally, colts squads change year-to-year, but the squad will generally have players in local academies (Worcester and Gloucester) as well as less experienced players.  We cater for all abilities and can push on those with ambitions of playing at a higher level just as much as we’re able to provide an introduction for less experienced players or a social get together for those who prefer.

The colts play in the North Midlands Colts League, in the National Colts Cup and arrange friendlies with a range of teams.

The gym is very well appointed and strength and conditioning is supported by the gym owner and from University of Gloucestershire.  In addition to general coaching of the game, we arrange ‘enrichment’ activities every now and again delivered by specialists, Yoga or Speed Training for example. We also look to bring in outside coaches at times to add something different or just provide a different voice!  We’re happy to try things and appreciate feedback and suggestions. We want the offering to be as good as any and better than most.

With Ledbury RFC colts, players have the opportunity to do as little or as much as they like. If players want to push their rugby then they’ll be as well supported as any club, but if players don’t want to commit so much time then that’s fine too. There’s no pressure, players can train and play when able / inclined to. At colts age prioritising education or work is expected.  We completely understand and if we can ever help support in any way we’ll try. 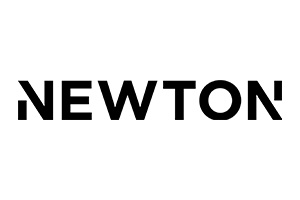 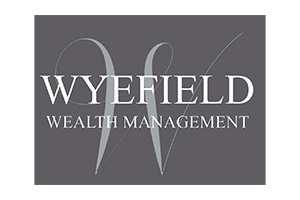 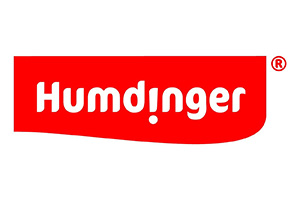 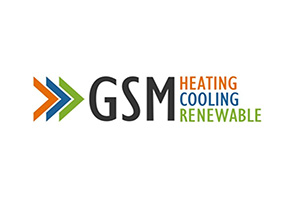 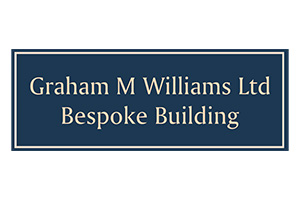 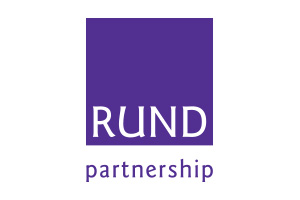 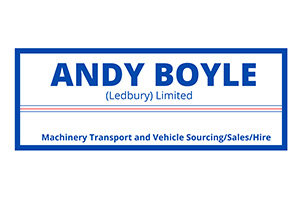